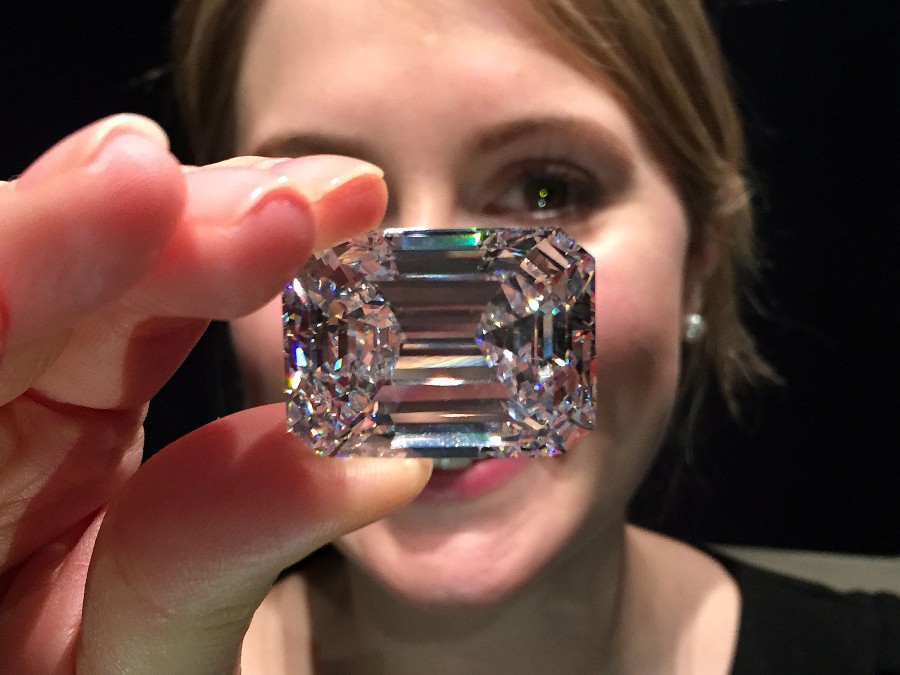 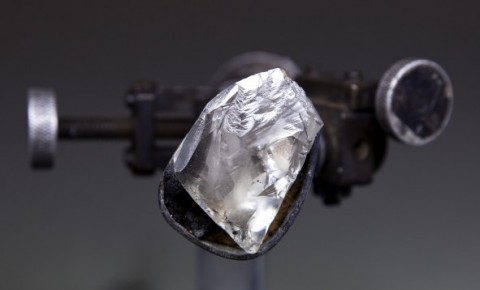 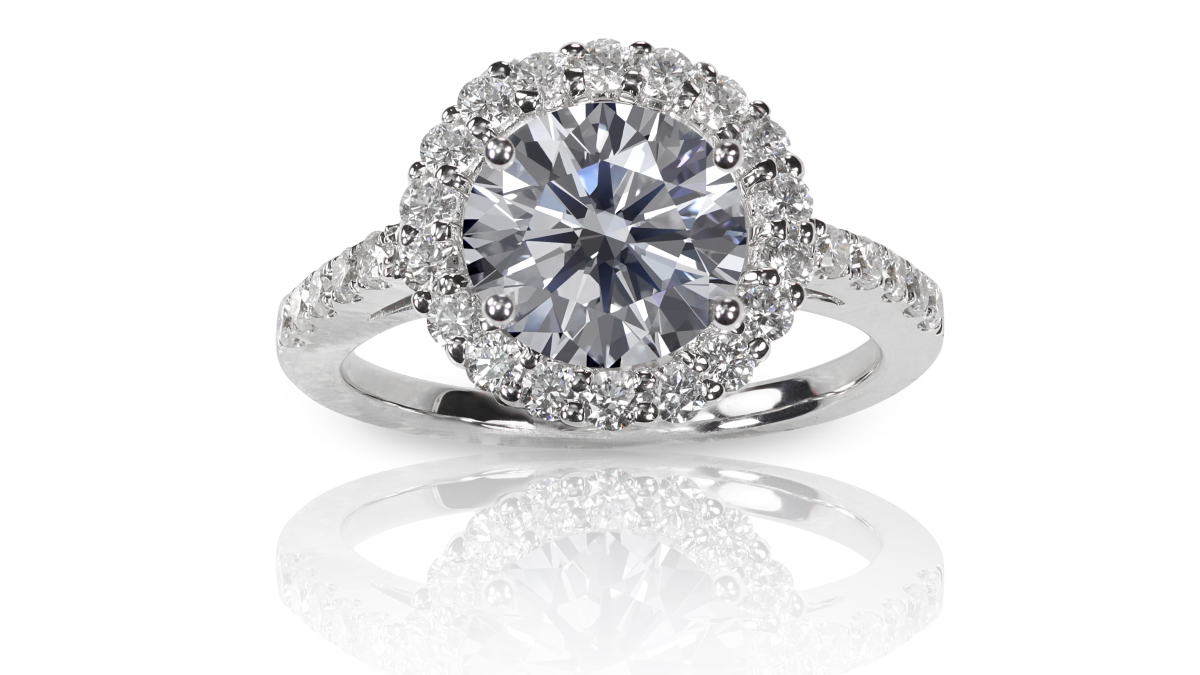 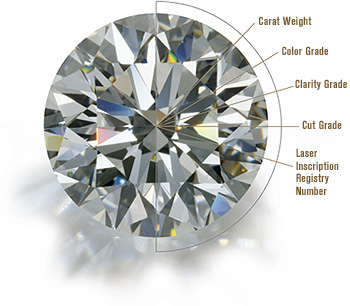 Watch and gain a better understanding of the 4 C’s of Diamond Quality.

The diamond colour evaluation of most gem-quality diamonds is based on the absence of colour. A chemically pure and structurally perfect diamond has no hue, like a drop of pure water, and consequently, a higher value. GIA’s D-to-Z diamond colour-grading system measures the degree of colourlessness by comparing a stone under controlled lighting and precise viewing conditions to masterstones stones of established colour value. GIA’s diamond D-to-Z colour-grading scale is the industry’s most widely accepted grading system. The scale begins with the letter D, representing colourless, and continues, with increasing presence of colour, to the letter Z. Many of these colour distinctions are so subtle that they are invisible to the untrained eye; however, these distinctions make a very big difference in diamond quality and price.

To determine the cut grade of the standard round brilliant diamond – the shape that dominates the majority of diamond jewelry – GIA calculates the proportions of those facets that influence the diamond’s face-up appearance. These proportions allow GIA to evaluate how successfully a diamond interacts with light to create desirable visual effects such as:

Brightness: Internal and external white light reflected from a diamond

Fire: The scattering of white light into all the colors of the rainbow

Scintillation: The amount of sparkle a diamond produces, and the pattern of light and dark areas caused by reflections within the diamond

GIA’s diamond cut grade also takes into account the design and craftsmanship of the diamond, including its weight relative to its diameter, its girdle thickness (which affects its durability), the symmetry of its facet arrangement, and the quality of polish on those facets.

The GIA Diamond Cut Scale for standard round brilliant diamonds in the D-to-Z diamond color range contains 5 grades ranging from Excellent to Poor.

Diamond carat weight is the measurement of how much a diamond weighs. A metric “carat” is defined as 200 milligrams.

Each carat can be subdivided into 100 ‘points.’ This allows very precise measurements to the hundredth decimal place. A jeweler may describe the weight of a diamond below one carat by its ‘points’ alone. For instance, the jeweler may refer to a diamond that weighs 0.25 carats as a ‘twenty-five pointer.’ Diamond weights greater than one carat are expressed in carats and decimals. A 1.08 carat stone would be described as ‘one point oh eight carats.’